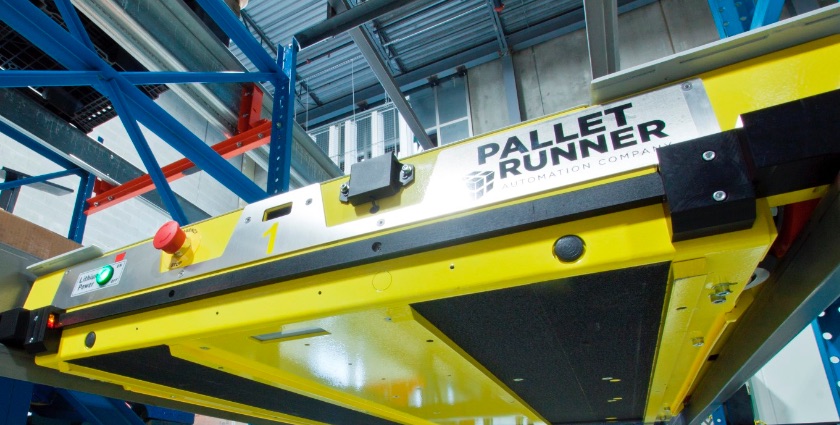 If there is one universal challenge in warehouse management and operations, it would be the efficient handling and storage of pallets. With few exceptions, they need to be stored as compactly, and retrieved as quickly and accurately, as possible.

One of the best ways to accomplish this is with an automated or semi-automated storage system. Steve Dale has been involved with warehouse automation – and  PALLET RUNNER® in particular – for more than 15 years. We spoke with him about the recent change in attitude and market shift toward automation, and how Automha has spent the last 40 years preparing to help the industry make the transition.

The tightening of the labor market in the US reminds Dale of the European markets of the 80’s & 90’s. “Right now,” he says, “we’re in an extremely aggressive economy, which makes it difficult to find qualified employees. When someone is hired, they aren’t as loyal as they used to be – they might make $18 at Warehouse A, but when they get offered $21 at Warehouse B, they go without looking back.”

Dale adds that there are other problems, such as the increasing costs of infrastructure and the increasing expectations of consumers. “Especially in places like California,” he explains, “these issues are forcing the industry to re-examine automation. The costs of land, taxes, and insurance are increasing, as is the minimum wage. Added to this is the customer expectation that what they order will be out for delivery that same day.”

That kind of demand requires a speed and accuracy that only automation can meet. Often, it also dictates a building configuration that only automation can accommodate. As an example, Dale discusses a Dallas beverage supplier. “They were landlocked, needing 15,000 pallets to fit into a 30,000 square-foot facility. Automha’s solution was to engineer and install an 80′ high, rack-supported building.” Without automation, meeting those demands would have been nearly impossible.

In the past, the industry has been approached automation with caution and uncertainty. However, in recent years that has changed. On a large-scale, the industry is embracing the need to keep up with market leaders – those giant online retailers who ship same day – in order to continue their own advancement and success.

Pushing the boundaries of automation

Since 1979, Automha has continually refined and evolved their approaches, in order to engineer and manufacture unique solutions to supply-chain problems. Another example Dale shares is of a manufacturer supplying big-box stores. They produced a very limited number of SKU’s, but had an incredibly high demand for through-put, and complicated in- and out-bound requirements.

Over 24-hours, they had to move 140 trucks. But 70% of that was in just an 8-hour window. They needed a system that could move over 600 pallets an hour, and they had to maximize the density of their building.

To meet this aggressive requirement, Automha integrated a 330′ lane storage system that ran to a depth of 74 pallets.

“As far as I know,” says Dale, “no deep lane storage system has run to that depth. We had to run a lot of simulations, and a lot of theoreticals were taken into account. At the end of the day, it was still a leap of faith by both Automha and the client. It worked better than advertised and the expected ROI was halved.”

PeakLogix has completed several projects that integrate Automha’s technology into our client’s existing warehouse designs. We’ve helped them achieve capacity increases of 60%, utilization rates of 80%, and annual growth of nearly 15%. Together, PeakLogix and Automha approach each system’s integration by first analyzing the data of the operations, then developing a solution unique to the individual needs of that facility.

The client was able to increase its realized capacity by more than 60%, using 614 of 768 available pallet positions or a utilization rate of nearly 80%. In addition, the client is benefiting from a clear receiving dock, which facilitates their ability to unload the additional inventory that can now be ordered more efficiently. 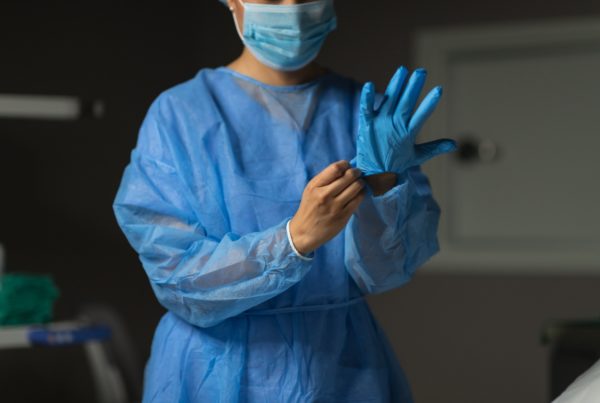 A Survival Guide to Conveyor Care and Maintenance

We bring your vision for increased productivity to life.